The revolution in video games by Artificial General Intelligence lab

Okay. We will explain on example of Witcher 3: Wild Hunt

When you get to Novigrad or Beauclair, you realize that you are the only live player there, all others are either senseless robots playing one of a limited set of behaviors, or quest givers having one pre-written version of speech.

But if NPCs will have Artificial Intelligence, personality, character, then open-world games will become truly open and interesting worlds. Now after completing the quest, the world around becomes just a decoration, but the AI is what will allow you to constantly return to this world.

NPCs with AI will be able to act not only as part of the plot to which the player follows, but to be a living part of the game world, which will allow the player to build or destroy long-term relationships with non-player characters.

Alive Geralt of Rivia
Our message to video games fans

A breathtaking jorney into the Witcher Universe to create a personalities of Geralt of Rivia and other characters.

The engine which make gamedevs able to give mind to the NPCs.

"The first build of Alive Geralt of Rivia"

Why we are doing this?

We need a new breaktrough in video games! Something mind-blowing, as Half-life 2 in far 2004.

We love videogames, and most of all games that can offer the player an interesting and rich story with a lot of characters, their stories, the ability to choose and so on. Games about the witcher Geralt of Rivia - this is one of the best game series that humanity has seen, especially the Wild Hunt. We are also big fans of CD Project RED, so we made the choice quickly :)

And yet, the game is great, the story is great, what's wrong? We, like all players, lack the ability to communicate with the NPC. Everyone remember the standard phrase “hm..?” ? :) And so it is the same situation with every NPC in the game: it is impossible to communicate on the street with someone, with important characters, with a tavern outside the prepared replicas. But we would like to sit in the tavern and just talk with passersby or, for example, start a long discussion with Regis :)

That's why we do it. We want to communicate with our favorite characters, to be friends with them, to learn something interesting.

And you can help us! 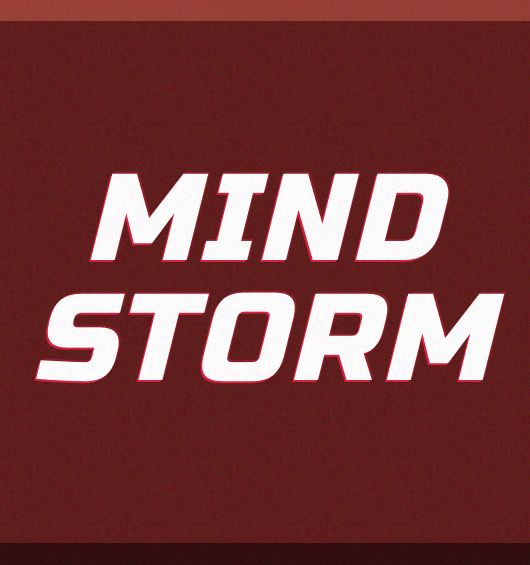 MindStorm is a community of enthusiasts who do not want to stay away. Here we hold brainstorming sessions, discuss ideas, solve interesting problems and show the first demos even earlier than at conferences.

MindStorm is YouTube bloggers, comic authors, scientists and everyone who can and wants to actively participate in the project and be in contact with the laboratory team.

Tell us a little about yourself, we will be glad to see you in our ranks!

You can help us with collecting knowledge about The Witcher Universe by using our special program.

It is only for PC now.

Like us in social networks for exclusive news, new conferences dates and more.